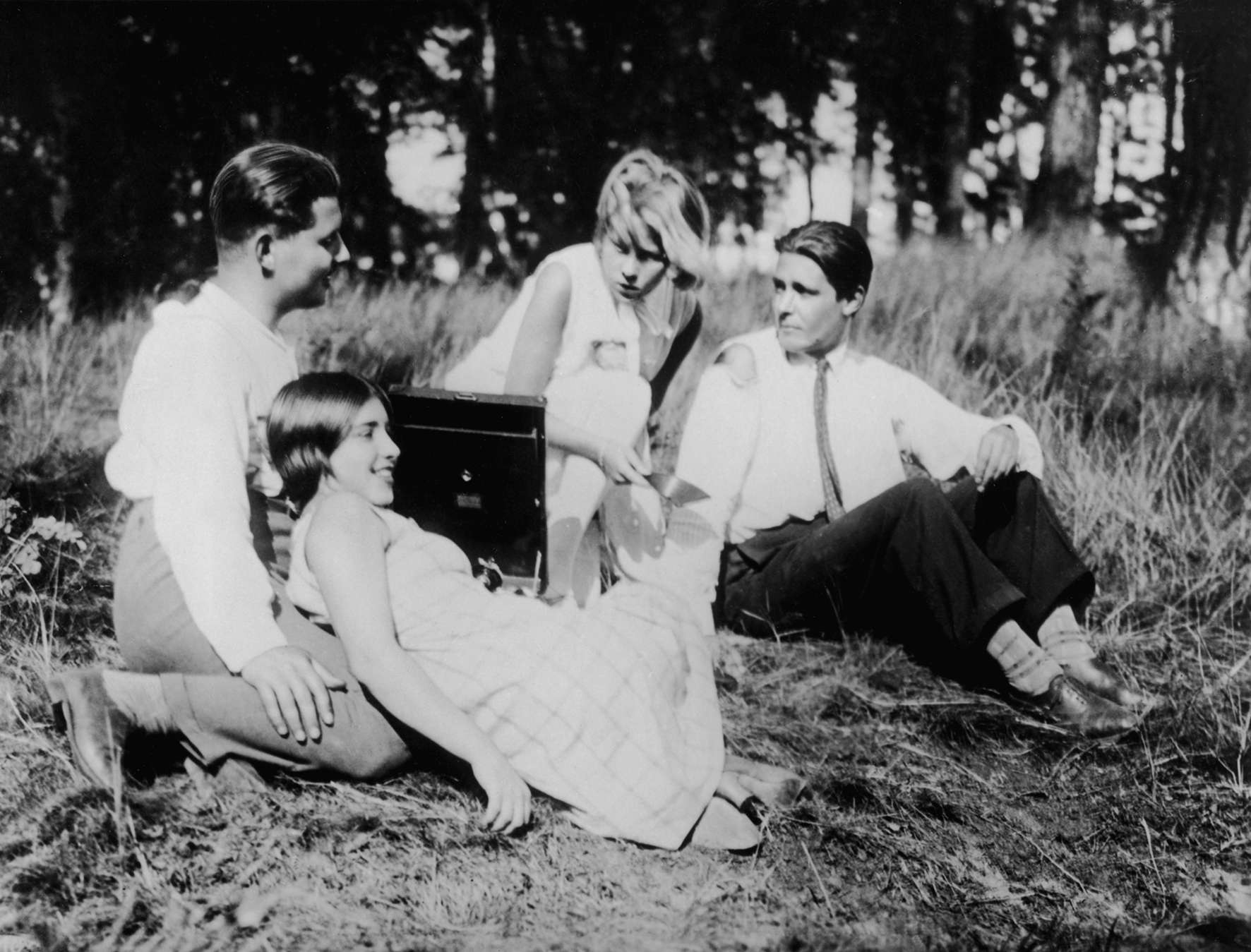 The Weimar Republic was founded 100 years ago. On the occasion of this anniversary, we look back at the relationship between cinema and everyday culture, the innovations of the film trade and the emergence of film criticism and theory in the 1920s.

Like no other art form, cinema reflected the spirit of the modern era: fashion and sports, mobility and urban life, gender issues and the emergence of psychoanalysis characterize the films of the period, which would have a profound influence on international film aesthetics.

Screenplays, posters, props and cameras highlight film’s references to literature, arts, architecture and social developments. The exhibition also sheds light on the work of women behind the camera, who have frequently fallen into oblivion. It presents 21 women professionals within the film industry who played decisive roles as producers, directors, screenwriters, or set designers.

Along 23 main topics, we lead you through the "roaring 20s" – from the first cinema palaces right into the heart of Babylon Berlin and to the sudden end of artistic freedom under the National Socialists.

all events of
the Bauhausweek